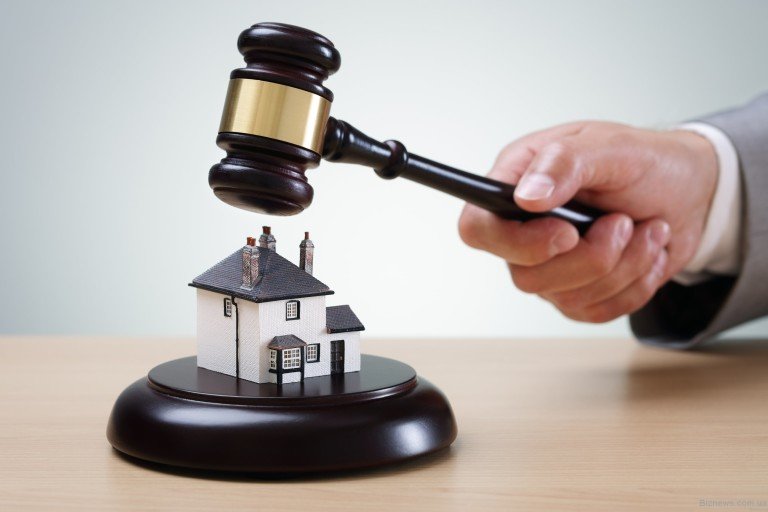 Many countries of the world have intrinsic problems of the disadvantaged social groups of the population, which they quite successfully solve. Usually, the main role in solving this issue belongs to the state. After all, it participates in the regulation of investment processes of social housing construction, and the state budget is the main source of financing for the development of social housing.

As a result of the global financial crisis and the ensuing recession for an increasing majority of the population in Europe, access to suitable and affordable housing has become even more complicated. People with low and middle income spend more than 40% of their disposable income on housing. Consequently, funds are limited to other basic living needs, such as food, health, clothing and transport.

Social housing is an integral part of the housing system, created to meet the needs of those who can not compete in the market, is not able to become a homeowner or to rent decent housing in a private market. When there are difficulties in the non-leased housing sector, as well as in the rental sector, the demand for affordable housing options is increasing. In order for social housing to become financially affordable, this part of the housing system usually receives a variety of forms of support from the state and depends on low-cost financing.

The main problems faced by countries are the lack of affordable housing and the growth in the need for safe, decent and affordable housing. In the past, a social housing fund could be used to provide housing to vulnerable and disadvantaged groups of population in most states. However, middle-income households as well as households of the middle class, are in need of social housing. There are new disadvantaged groups of society, including the elderly and young people. Even in countries with well-established traditions, the provision of social housing and significant social housing stock is not satisfied with the demand for social housing. There is a large number of people on a housing waiting list. In most European states in the region of the United Nations Economic Commission for Europe, have been carried out a serious reassessment of the current housing policy in an attempt to adjust it to future housing needs and demand for it.

In the period preceding the global financial crisis of 2008-2009, European countries in most cases refused to provide social housing in favor of providing this opportunity to the market. In more than 30 years of the deregulation of the social housing stock in Western Europe, the number of social housing units has been significantly reduced. At the first stage of transition in the countries of Southeastern Europe, there was an almost complete reduction of state participation in the residential sector. State housing has been privatized. Despite the fact that recent trends indicate that the state played a more active role in regulating investment processes in this area, effective market relations developed very slowly, and as a result, any attempt to introduce important social housing programs became impossible even before the crisis began. Investing in social housing has become an important part of the recovery plan in a number of countries in Europe just after the crisis (2008-2009). According to the European Parliament, the cost of social housing as a percentage of gross domestic product of the European Union countries sharply increased between 2007 and 2008, after that was made less rapid but nevertheless positive growth. However, this growth was not enough to offset the decrease in providing social housing and reducing the social housing stock. Increased funding and housing could not meet the increased need for social housing. Even in countries where large public funds are allocated to social housing (for example, France and the United Kingdom), the housing waiting lists are very large. The socio-economic conditions for a significant part of the population have also deteriorated; this led to so-called “an unexpected external consumer shock” (in the European context). After an initial investment, funds invested in social housing have decreased. In this regard, it can be noted that insufficient funding and limited access to it are a significant problem for the further functioning of the social housing sector.