Investing in real estate of Great Britain during Brexit 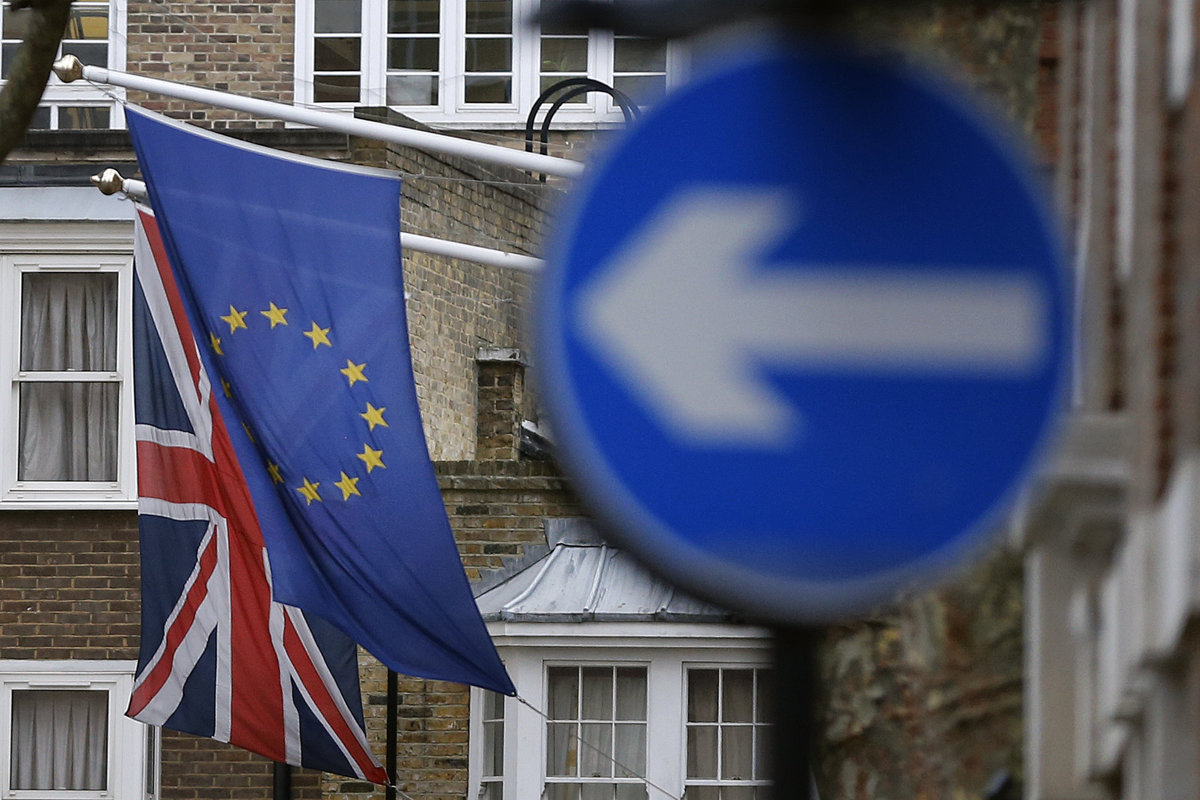 Despite the ambiguity of the UK exit situation with the EU, it is widely believed that real estate will remain a strong and stable long-term investment.

According to the latest PropеrtyWire, the primary real estate market in London today is in a stronger position than other countries. In addition, the perspective for renewal after Brexit is a great opportunity to get revenue from sales in the future.

Knight Frank estate agency conducted a study, which results show an increase in the number of potential buyers by 5% over the past year. Indicators have increased both in the center of London and in more distant zones. In addition, the uncertainty around Brexit is not as terrible as it seems at first glance: many investors do not lose the opportunity to invest in the London market. That is why sales in the central part of London have grown to 10%. As a result the prices also began to rise.

Also, Knight Frank has focused on ultra-premium real estate, that is, the most expensive for today villas and apartments. These immovable objects cost more than $ 25 million. As a rule, they are located in large metropolises of economically developed countries. Such housing is affordable not just for wealthy but for very wealthy people, for whom the ownership of super-expensive apartments is a matter of prestige. Thus, during the study, the second place in the ranking after Hong Kong was given to the capital of Great Britain. In 2018, 38 super expensive real estate objects were sold in London for a total of $ 1.5 million. In this respect, London even precedes New York, where 39 transactions were recorded, with total revenue of $ 1.4 million. It is interesting to note that even despite Brexit prices for luxury homes and apartments in London, as well as the demand for them, continue to remain stable. According to the forecasts of most major analysts, including Knight Frank, it should be expected that in 2019 the cost of London real estate will increase at least by 3%.

The British real estate and finance consulting company NovaFinancial Group notes that, despite the caution to be taken with Brexit’s exposure and to the various situations that may arise as a result of future transactions (or differences),  there is the widespread perception that the property will still be a strong and stable long-term investment.

Turning to local statistics, every third house in the capital is bought by foreign citizens, and every eighth buyer is the citizen of Europe. At the moment, buyers from different European countries continue to buy real estate in London and other big cities of Great Britain even more active due to a temporary depreciation of the pound sterling. Such a downturn caused a certain price ranking of real estate beneficial for buyers. They do not care how Brexit will be reflected in British real estate. They understand that after the temporary downturn comes the upturn because Britain is a country with a very strong economy.

Studying statistics can be seen that Europeans are not the main buyers. The citizens of China and the countries of the Middle East continue to demonstrate great activity. Many young people from these countries seek a high-quality British education, so parents are ready to buy for them apartments in London’s new buildings. They continue to perceive London as a quiet harbor, and Brexit is a kid’s play, in comparison with the political instability, agitation and stagnation of the economy in many Middle Eastern countries.

It should be noted that not all parts of the country may have negative consequences, therefore, by displaying display vigilance and entrepreneurial instinct, it is possible to make investments in profitable districts of Great Britain.

By the same token, Britain appears in the TOP of the most profitable investment in the real estate market in 2019. Economists predict a rise in rental income from co-working and hotel real estate in London and the central regions of the UK.

On the other hand, British analysts have calculated that the standard of living in the country after Brexit can be reduced by 2%. The National Institute for NIESR forecasts a slump in the growth of the British GDP in 2019 by 0.3%. And Mark Carney, manager of the Bank of England, even said that if no deal scenario comes into force, British real estate crashes by 35%. Given the fact that Britain, according to various estimates, occupies the 4th-13th place in terms of living standards in the world, it can become a disaster. But despite this, the rental beats records in the UK.

In February 2019, the Royal Institute of Chartered Appraisers (RICS) conducted a survey among Britons, which showed that up to 77% of the population link the decline in demand for real estate with Brexit. However, experienced developers expect a significant improvement in the market situation in the next 12 months.

The problem in the UK is compounded by the fact that the British government in addressing homelessness is planning to introduce a tax for foreign investors, which will be 1-3%. Berkeley, Barratt and Taylor Wimpey, major British developers, have already expressed their concerns about this. According to the leading index of the London Stock Exchange FTSE 100, these companies were among the top ten companies whose shares experienced the greatest decline.

However, the index of development of construction projects in the UK shows that developer confidence is higher than in other countries. According to a new survey, confidence among developers is very high in all major cities of the United Kingdom, against the backdrop of a sustainable level of real estate, offices and student homes in 2018.

According to the latest research provided by Deloitte, construction activity reached record levels last year. Belfast, Birmingham, Leeds and Manchester are at the top of the ranking of the number of new projects.

Trust of developers is a key indicator of the economic well-being of the market. And the fact that a large number of construction works have been launched in the last 12 months shows the stability of the regions and the desire to grow. Moreover, investors’ confidence is rising, as evidenced by the growth in the number of previous transactions.

Consequently, it can be concluded that the political crisis which hangs over Great Britain does not stop foreign investors. Many of them buy real estate that has fallen in price, hoping to get good returns from it in the future.

London strengthened in 2018 its title of the best place for commercial investment and continues to be the most popular for foreign investment. This city has really proven its ability to adapt to changes in the modern global economy. Forecasts by some experts on how Brexit will affect UK real estate with negative ratings is clearly refuted by the present.

One can see the further positive transformation process, as London intends to become the center of research and development that will invariably attract new foreign investors. Already, many are attracted by lucrative areas of Great Britain, among which the British capital stands out.

The exit from the European Union is a complicated process, but as long as London has developed infrastructure and popular places, known to the world institutions and security, education and a wealth of talents, real estate owners and investors from all over the world will continue to draw their own views on it.